The geometrical configurations shown here visualize metereological data as they are received by a geostatinary satellite.
Meteosat. (http://www.EUMESAT.de). The recieved and visualized data are from within the infrared area.
The configurations, squares and circles, consist of eight units. Each represents a geographical area equivalent to the countries
Iceland, France, Norway, Tunesia, Ireland, Poland, Spain and Greece.
Each country, each unit, shows 20 infrared measurements, here visualized as 20 smaller units. Each measurement, smaller units,
has a value from 0 to 255 and each value represented by its own colour. That means that 256 colour may be applied in order to
visualize 20 values at a given point of time. The color of each measurement is shown in color palette.

The data recieved by the satellite are received here on Earth every half hour by the Danish Meteorological Institute (DMI).
As soon as the data are recieved they are transmitted by the internet to this project and visualized right away. The project
is thus continually changing and shows the data received every half hour within the last 24 hours.
Programming Mikal Bing. 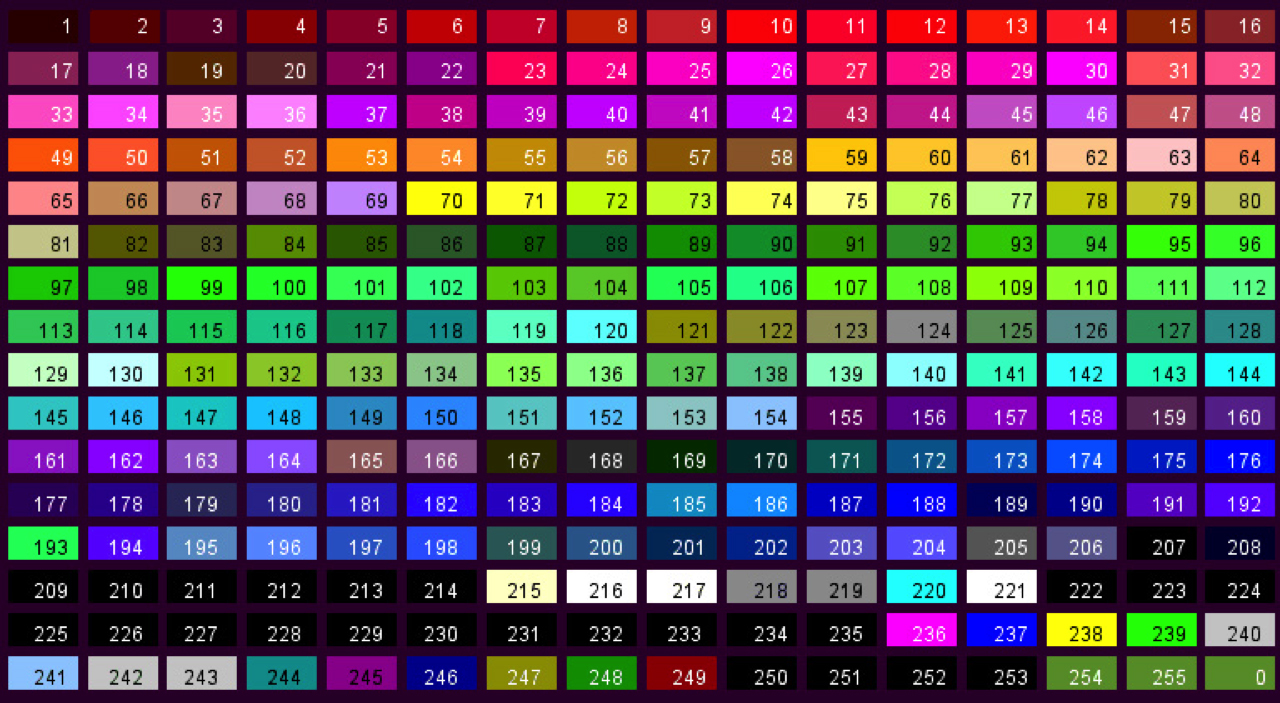